Our Sellers’ Story: Bettykay and Robb 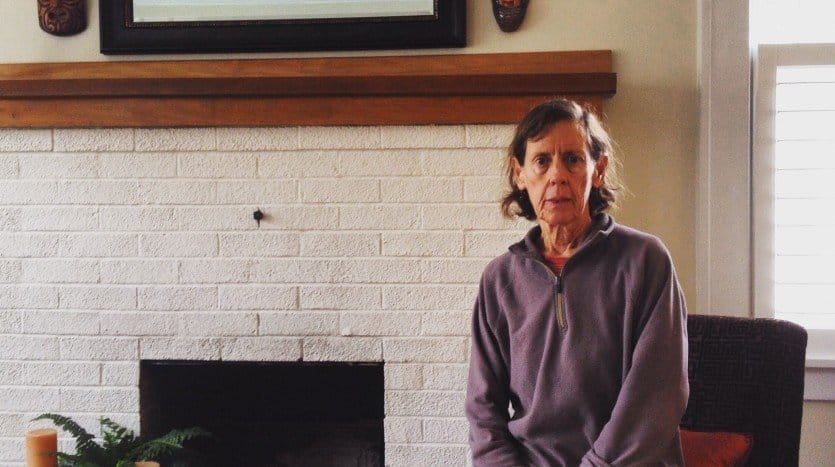 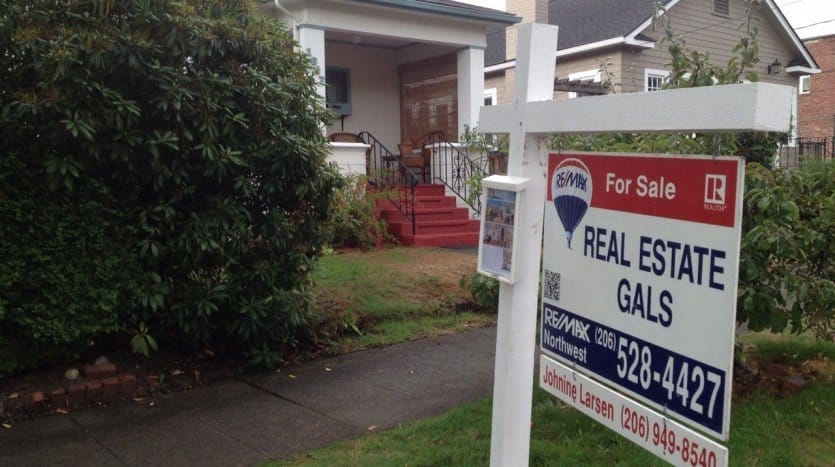 Bettykay and Robb found us through the GSBA, and the GSBA led them to our video, and our video was enough to put the Real Estate Gals on their shortlist. They were selling their 1918 Wallingford house and moving to Arizona, and their shortlist for a real estate agent consisted of two others.

Bettykay planned to interview all three. She planned to sit down with each one, discuss a game plan, and decide from there. But after she met with Johnine, Bettykay and Rob knew.

“We couldn’t’ imagine anyone better than you,” Bettykay told Johnine. “So what’s the next step?”

The next step was getting the house in shape for the market. Bettykay and Robb already had a fully-furnished house in Arizona, so they had to get rid of all the furniture, as well as thirty-eight years of possessions and mementos. It was a big task, but Johnine was encouraging every step of the way.

We went to work. The next few weeks are best described in Bettykay’s own words:

The Real Estate Gals did and paid for a lot of things that I didn’t think were real estate agents’ normal mode of procedure. Johnine had the windows washed, she paid for the inspection so that the potential buyer wouldn’t have to do that. She paid for the plumbing inspection and the house inspection, and she arranged for all of those things to be done with no effort on my part. And she organized the staging. Johnine has a lot of connections, and those connections have come in handy more than once.

We also had a couch that was ugly, and it was so heavy that we couldn’t get it out of the door by ourselves. But Scott came with a friend, and they moved it into his truck and took it to the dump, and it was gone. 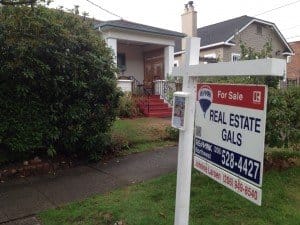 The biggest thing was that we had two major maintenance issues that all of a sudden needed to be repaired. One was electrical, and one was drainage. But fortunately, (1) Johnine knew the right people, and (2) she could pull strings to get it done in five days. In one case, she said it would probably cost about $2,000, but it ended up costing less than that, and the contractor even had to do more work than we originally thought he would. Those problems got solved quickly, and that a big relief for me.

And also, encouragement. Johnine would come over and say, “You’re doing a great job,” or “This is good.” She was really encouraging, and I appreciated that.

We had many visitors, but only one offer (which was below listing price). With Scott’s help we submitted a counter-offer for the full asking price.

We expect the buyer to accept that counter-offer soon. It’s been a pleasure working with Bettykay and Robb, and although we’re sad to see them go, we wish them the best of luck in Arizona! 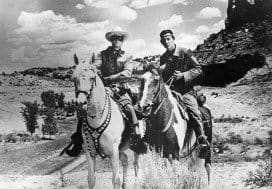 Why the Lone Ranger DOESN’T Work in Real Estate 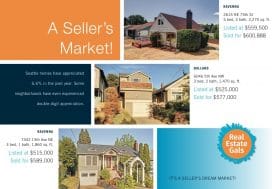 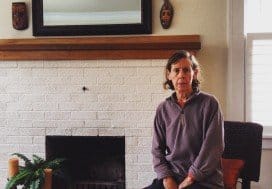