Five Ways Around the Viaduct Closure 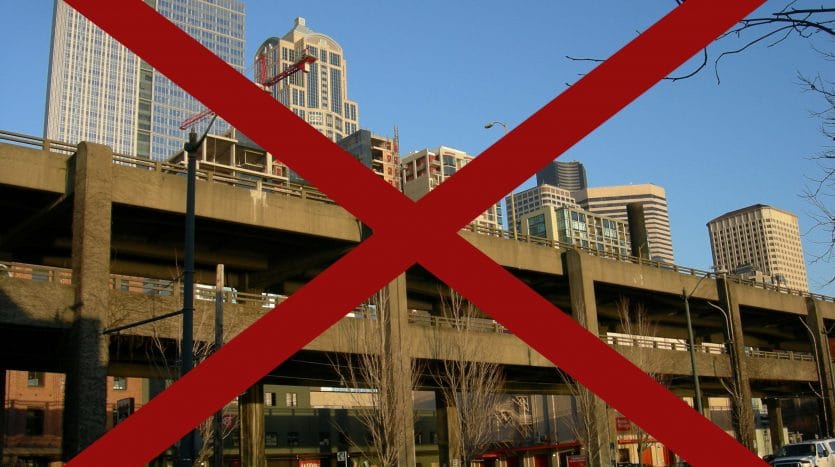 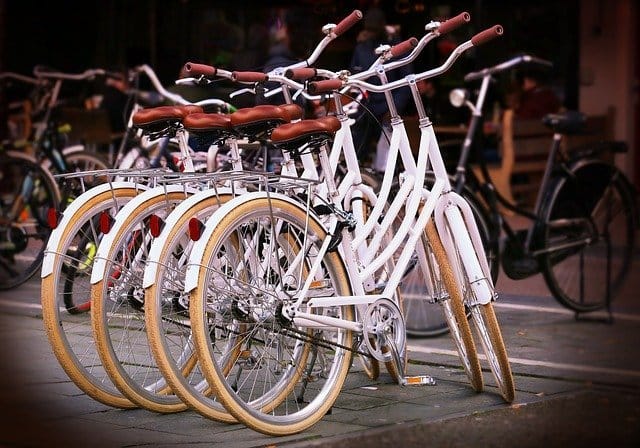 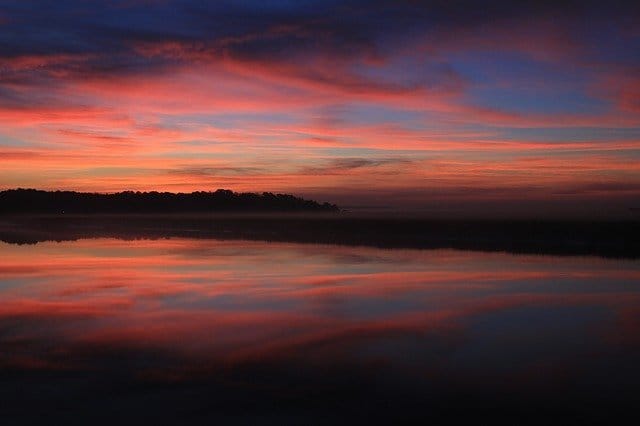 Starting this Friday, traffic is about to get a lot worse. The Alaskan Way Viaduct is shutting down for the next two weeks while Bertha tunnels beneath it. The closure will send 90,000 vehicles/day to alternate routes—and those alternate routes weren’t exactly smooth sailing to begin with, let alone during the morning and evening commutes… You can expect long drives, lots of traffic, and significant delays.

I’m not really looking forward to this. I drive all over this city during my typical day—showing houses, meeting clients, going to open houses, coordinating with contractors and photographers and buyers and sellers and agents. I see a lot of the city.

I looked into ways to minimize the time I’m going to spend stuck in this extra traffic, and I thought I’d share my findings.

If you can, ditch the 9-5 routine. Avoid the morning and evening rush hours at all cost. I’ll get in a few early mornings these next two weeks, and I’ll have a few late nights, too. Variety is the spice of life, right?

I’m a fan of light rail. I can’t use it much myself yet (hurry up and get to West Seattle!), but I’m jealous of those who can. Traffic-free commuting from UW, Capitol Hill, SeaTac, Tukwila, Beacon Hill, Columbia City, or a number of other stops. It’s an easy way to get a little exercise, too, by walking to and from the stations. Win-win.

Have you tried Uber yet? It’s easy, not too expensive, and hip. You’ll still spend time sitting in traffic by Uber-ing, but at least you won’t be stuck in the driver’s seat. You could take this time to read, catch up on work, talk to your driver, or even take a quick nap.

This is an obscure one. But King County Water Taxi is adding extra trips and additional parking at Pier 2 in West Seattle during the WA-99 closure. Most people won’t benefit from this, but if you will… commuting by ferry will always be fun in my book.

This one won’t work for me, either (imagine carrying a bunch of open house signs from West Seattle to Fremont by bicycle!), but for some of you, this might be perfect. The weather is great (for Seattle), the Burke-Gilman Trail is convenient, and Seattle has grown to include numerous bike lanes. As an added bonus, you won’t have to worry as much about danger from cars these next two weeks—they’ll be crawling in traffic and moving slower than you!

Any other suggestions? I’ll be driving in the thick of this during the next two weeks, so I’m grateful for any other ideas. Just let me know!