Magnolia is like entering another world-a fairy tale on an island, almost. While it’s actually a peninsula, Magnolia is located minutes from downtown, but set off from the rest of Seattle by three bridges.

One reason Magnolia feels so serene is the pristine landscaping along with an almost nonexistent presence of any construction. Even though it’s tucked away from the rest of Seattle, people make the trip here on gorgeous evenings for front-row views of the sunset, Puget Sound, the San Juan Islands and the Olympic mountain range. Nothing beats it.

Living styles here abound: from Tudor-style homes, mid-century charmers and contemporary styles, to bungalows, small brick and box houses. Gardens are well-manicured with sculpted trees and bushes. Mixed in with a predominance of homes are condos and some rentals, which can keep a pricey neighborhood slightly more balanced.

Magnolia’s business district, McGraw Street, has a sweet selection of shops and restaurants, with all the mainstream amenities. Another popular spot is Fisherman’s Terminal, a marina with restaurants and retail which also houses the Alaska Fishing Fleet.

Magnolia’s jewel is Discovery Park, the city’s largest park. There are 534 acres that include seven miles of trails winding along a cliff and down to the beach. Its inhabitants are eagles, herons, falcons, seals, owls; visitors include dogs, joggers and walkers. Paths also run along tall-grassy bluffs that look over Puget Sound. If this isn’t enough, there are historical homes above these bluffs, remnants from an old naval base, Fort Lawton; and there’s Daybreak Star Cultural Center, a cultural center for the United Indians of all Tribes Foundation.

Our Blogs About Magnolia 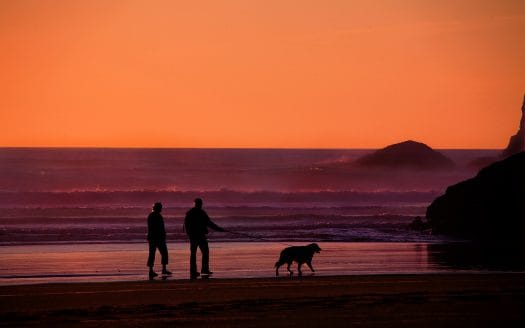 Apr 16, 2019
Ask someone what they love about living in Seattle, and odds are they’ll mention hiking. Unless they’re senio [more]
Continue Reading 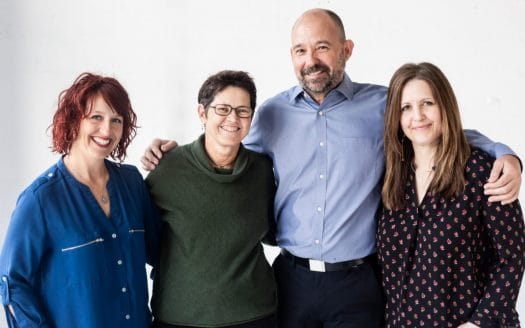 Relocating to Seattle? We’ll Help You ...

May 15, 2018
When you partner with the Real Estate Gals, you get an entire team working on your behalf. We’ve bought and sold ho [more]
Continue Reading 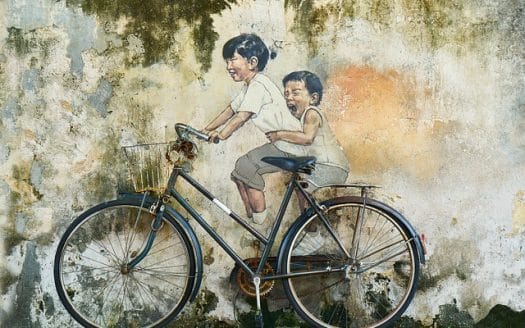 New Bike Lanes Where We Need Them

Feb 13, 2018
Bicycles are great—in theory. You can skip traffic, savor fresh air, get some free exercise, and save the planet on [more]
Continue Reading 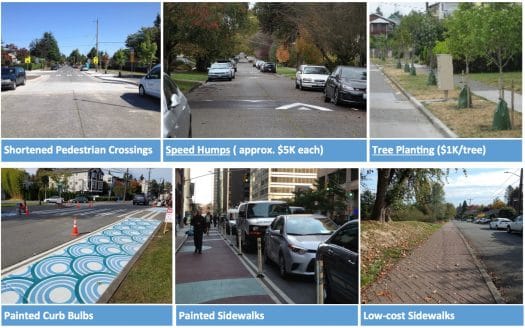 Feb 10, 2017
In March, project development teams in each district will evaluate ideas received based on need/impact/feasibility [more]
Continue Reading 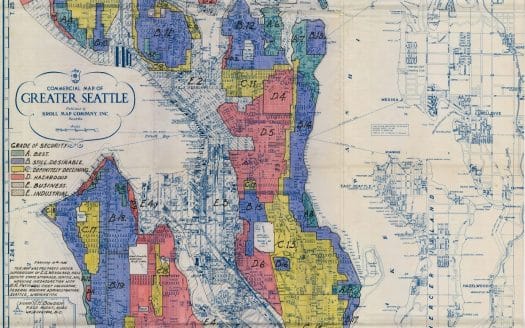 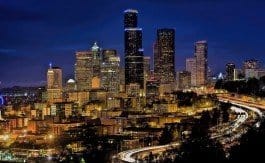 Feb 11, 2016
Seattle is now the #10 U.S. city for density. Density isn’t what usually comes to mind when most people think of ou [more]
Continue Reading 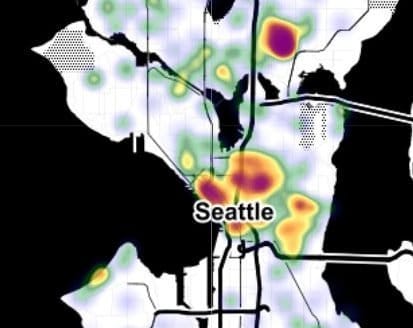 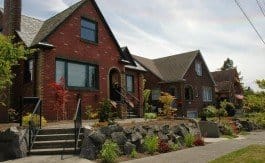 Jul 02, 2015
Do you know the new rental licensing requirement, SMC 22.214 (Rental Registration and Inspection Ordinance)? The Re [more]
Continue Reading 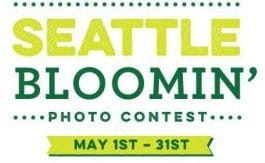 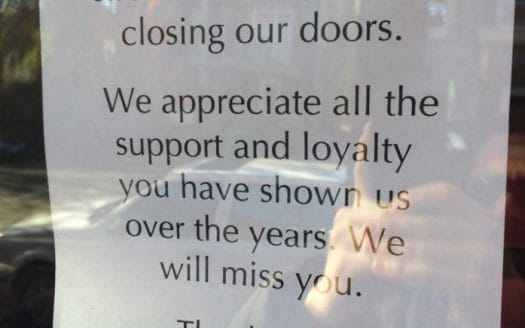 Paseo, Paseo: What Do We Do Now?

Nov 13, 2014
Paseo has closed. You might have heard it already from the stunned news reports and neighborhood gossip that flurri [more]
Continue Reading

Our Listings in Magnolia 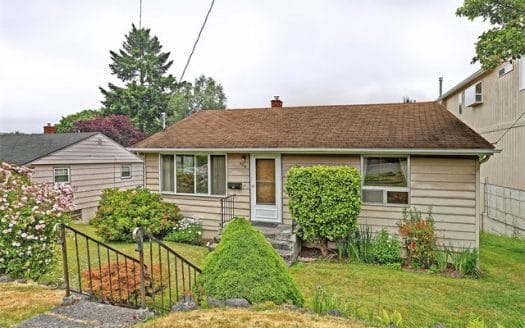